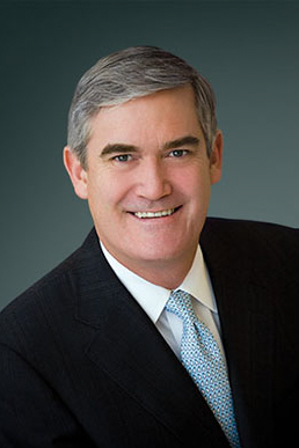 Jamie Alexander co-founded Jasper Ridge Partners and served as a Managing Partner until his retirement at year-end 2017, including terms as Chair of the Portfolio Construction Committee and the Investment Committee. From 1995 to 2013, Jamie was affiliated with the Robert M. Bass/Oak Hill organizations where he served as Chief Financial Officer for Robert M. Bass and played key roles in the formation of Jasper Ridge Strategic Partners and Jasper Ridge Diversified. Prior to 1995, Jamie was a Vice President in the Fixed Income Division at Goldman Sachs. He served as a Trustee for the Stanford Graduate School of Business Trust from 2001 to 2007, the Menlo School from 2012 to 2014 and the California Academy of Sciences from 2008 to 2017. Jamie earned a BS in Mathematics and a BS in Economics from Montana State University (with Class Valedictorian honors), an MS in Economics from the Australian National University and an MBA from the Stanford Graduate School of Business.