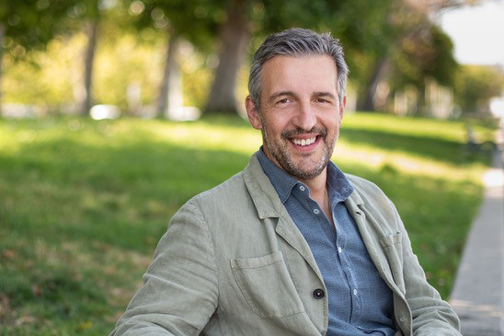 Mike Volpi is a General Partner at Index Ventures, where he invests primarily in infrastructure, open-source and artificial intelligence companies. Mike currently serves on the boards of Aurora, Cockroach Labs, Confluent, Covariant.ai, Elastic, Kong, Sonos, Starburst and Wealthfront. Previously, Mike served on the Board of Directors of Blue Bottle Coffee, Hortonworks and Zuora.

Prior to joining Index Ventures, Mike held several executive positions, including Chief Strategy Officer and SVP/GM of Cisco's routing business. Mike managed a P&L in excess of $10 billion in revenues, and his team was responsible for the acquisition of over 70 companies, some of which were multi-billion dollar deals.

Mike earned a B.S. in mechanical engineering and an M.S. in manufacturing systems engineering from Stanford, and an M.B.A. from the Stanford Graduate School of Business. He currently serves on the Global Advisory Board of Stanford's Knight Hennessy Scholars program.